Long ago, someone somewhere in the Sonoran Desert of North America made oil from the seeds of

to treat sores and wounds, as a salve on burns and even as an emergency as appetite suppressant.

Jojoba oil differs from most other plant-based oils. There are scientific descriptions of the unique

chemical make-up of jojoba oil, but a little history paints a better picture of why jojoba oil became

oil. At one time, cosmetic and skin care products commonly contained whale oils. After many countries

– Jojoba oil is commonly used in:

– Cosmetics (especially those marketed as made with “natural ingredients”

-Jojoba oil is an ingredient in some candle waxes, pill coatings, and even in insulation for batteries

The jojoba plant is important in land conservation and agriculture. Jojoba plants are cheap and low

maintenance perennial plants, and they can do a lot for land and soil conservation. Jojoba oil may

help to prevent mildew problems in crop growing. There is even talk of using jojoba oil to run engines

engine, jojoba oil releases a lot of energy and it remains chemically stable in engines).

Jojoba oil is especially well suited for treating skin problems, likely because of its similarity to the

sebum that occurs naturally in our own skin.

Jojoba oil used by itself is a conditioner for the skin or hair.

It removes hair product residue and re-hydrates the hair .

It is a great skin conditioner for people of all ages.

It works well as a cleanser because it gently unclogs pores and cleans away dirt. 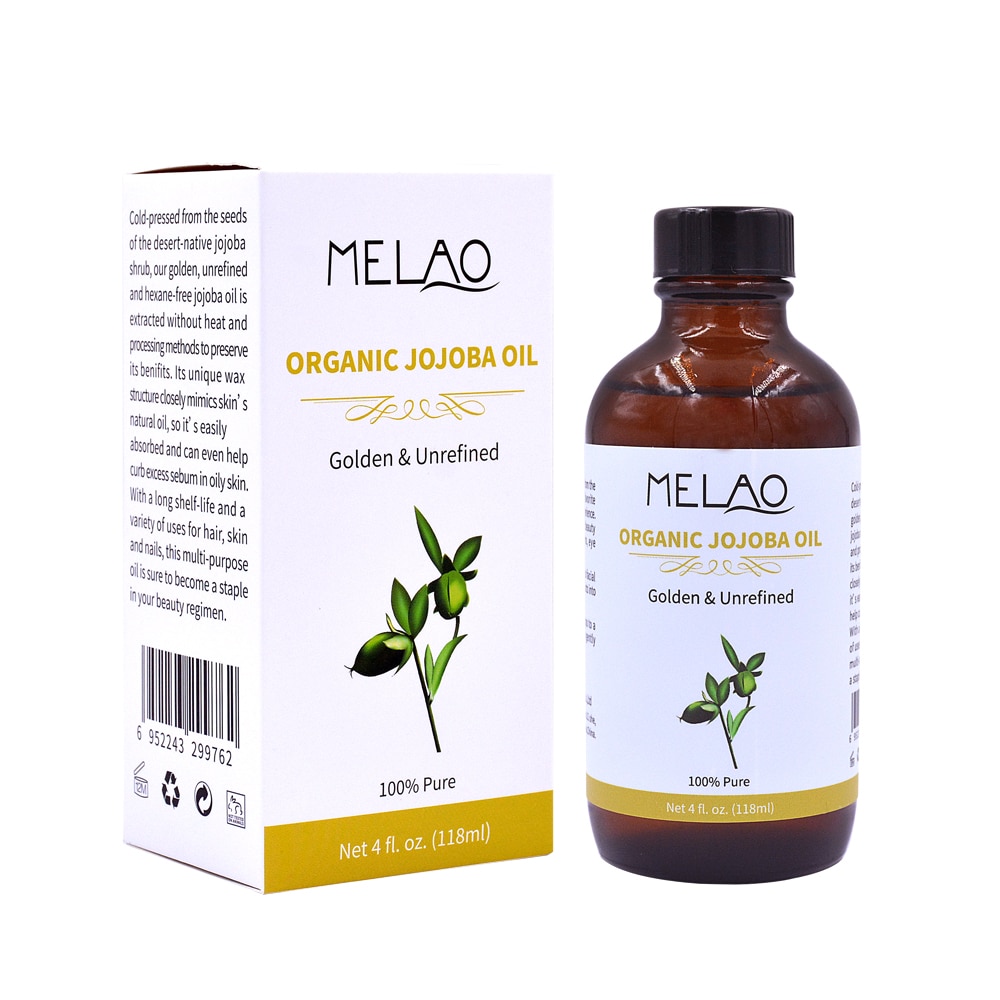 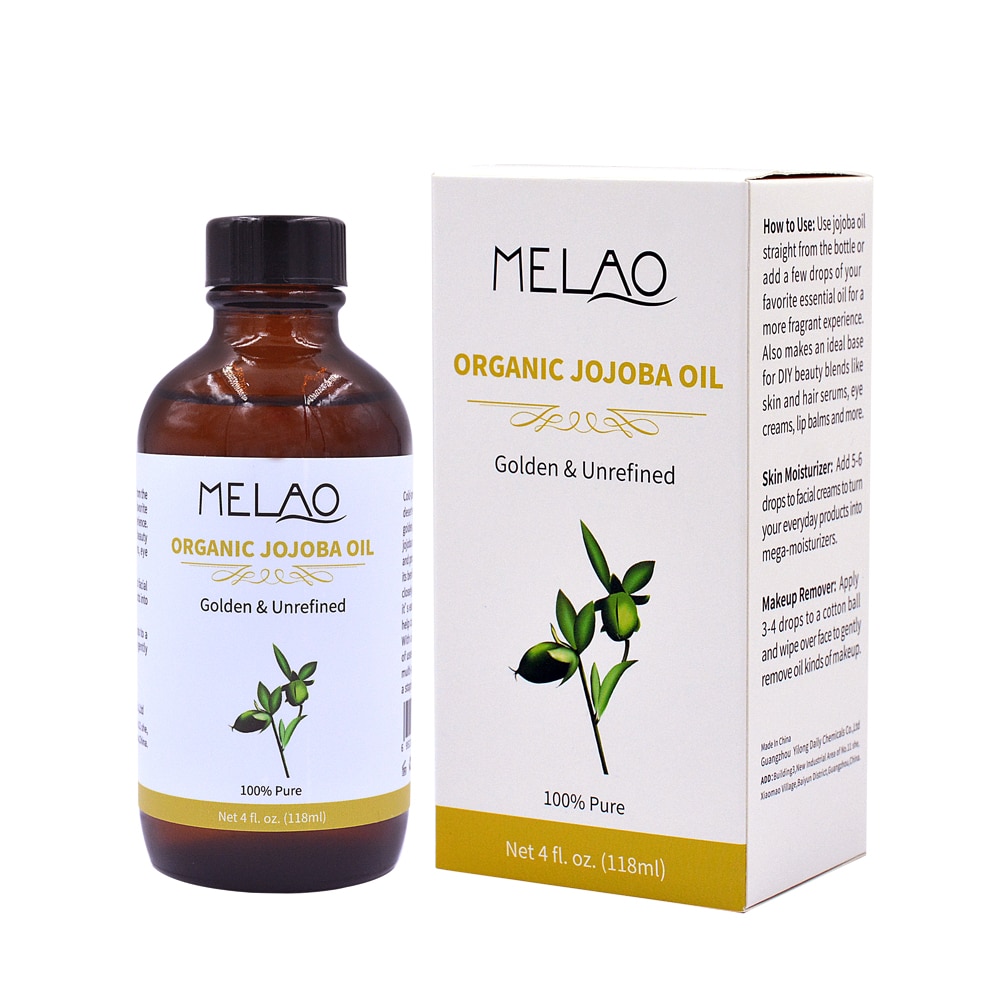 – Jojoba oil is a non-comedienne.

– Jojoba oil is also a treatment for psoriasis.

– Jojoba oil aids in the healing of sunburn, chapped skin and other skin ailments.

– Jojoba oil is a component of some toothache remedies.

lesions such as stretch marks.

– Jojoba oil may even help prevent balding. According to the Encyclopaedia of Alternative

Medicine, jojoba oil can moisturise the follicle of the hair and may reduce the amount of hair

tangles you experience. If there is an excess amount of sebum produced by the skin, jojoba

oil may break it down resulting in cleaner, healthier hair.

-Jojoba oil is edible but it will pass right through the system, as it is non-digestible, so it may

not be a good choice for cooking as it may cause stomach upset. The fact that jojoba oil is

indigestible has led to discussion of its use as a weight loss aid.

There are no reviews yet.

This site uses Akismet to reduce spam. Learn how your comment data is processed.